How Sports Helped Transform These Young Girls Into Confident Adults

“She was part of a team, and they made her feel like family. Her marks improved from 60s and 70s to 70s and 80s almost overnight.”

This content is presented in partnership with GameSheet.inc, the modern scoresheet designed to specifically match the traditional paper version in every way. 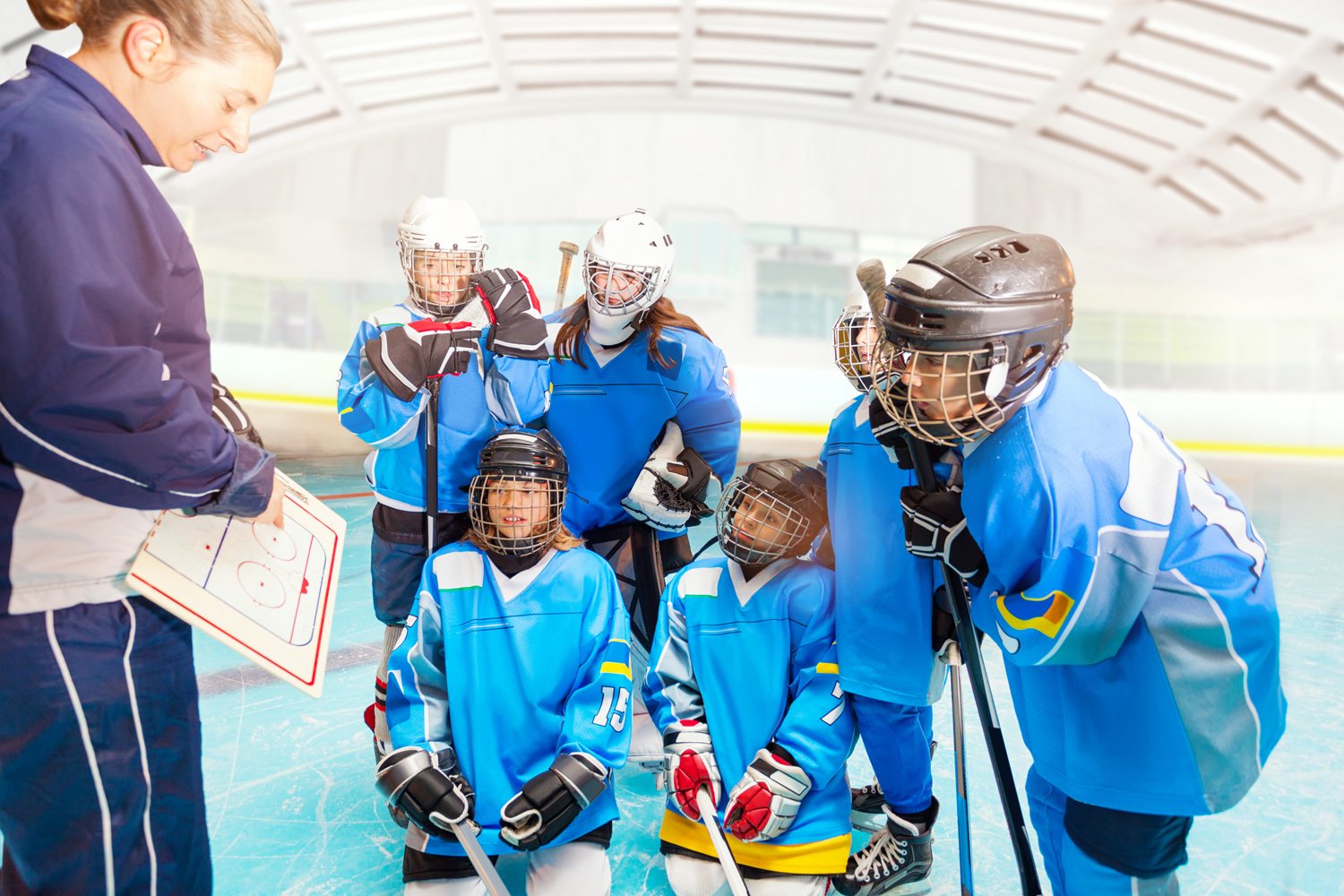 Three stories about three very different female hockey players all with one thing in common:

Rachel is described by her mother as a shy person. She has a few friends at school, and as she heads into the eighth grade her mom worries about Rachel’s social growth. Her marks were, as far as her mom was concerned, those of an underachieving child who had demonstrated above-average intelligence at an early age. Then Rachel joined the local girls’ hockey league, and everything changed.

“It was like she came out of her shell,” Rachel’s mom said. “She was part of a team and they made her feel like family. Her marks improved from 60s and 70s to 70s and 80s almost overnight.”

That was more than four years ago. Rachel is now looking at universities and maintains an 86-percent grade point average. She is described by her many friends as the heart and soul of the team and the one most likely to make you laugh out loud.

Rachel figures that joining the organized hockey league was key to her transformation: “I can barely remember who I used to be before hockey . . . it’s like I was always scared of my own shadow and worried about what everyone thought of me, but once my own peers accepted me as one of the team I never went back to that scared little girl . . . thank you hockey.”

Lynn was a tomboy from the word go. Her mom and dad both played hockey and so did her big brother. When she could get into a pair of skates at the age of 5 she laced them up and never took them off.

She was such a great player that she played youth hockey with the boys until the local girls’ youth team kept badgering her and her parents to get her to join their team. When she was 13 she made the move to girls’ hockey. She was the top scorer on the team. At 15 she was the youngest to join the Junior girls hockey team - the equivalent of AAA for boys.

Now in her final year of Junior, she reflected on what the game has done for her: “I have lifelong best friends from my experiences with hockey. They have been there through the breakups, through the injuries, through the daily grind of being a teenage girl in this day and age. I love my teammates, and my experiences on the ice have definitely transformed me off the ice to a very confident young woman.”

Nicole was a gifted figure skater since she was young and loved to spin and skate freely over the open ice when she was figure skating. Then at 12 she had to skate with a partner, and she just didn’t like doing that.

Figure skating fell by the wayside. She missed the feeling of skating and pondered joining the local house league to play hockey. As she entered the 10th grade she made the move and was easily the worst player on the ice - her first shift lasted 8 minutes because she didn’t know about changing lines, offsides or any of the basic hockey rules.

She was mature enough to know that she would improve over time and relished the feeling of skating again, albeit on hockey skates rather than figure skates.

Her favorite part of the game, she said looking back from her dorm window in her second year of college, “I loved the workout, I loved feeling the cold on my face as I worked hard to keep the puck out of my end of the rink. I loved the ups and downs as close plays happened at both ends of the rink, and of course I loved winning. But when we lost it wasn’t the end of the world, and I was happy to have competed.

“The very best part was that hockey kind of ‘reset’ my mental state each week, and I looked forward to the game when all the ‘stuff’ going on in my head and in my world was kept at bay for an hour and nothing ever seemed as daunting after a game as before. Playing hockey reset my confidence level, and it always will.”

Three kids, three success stories. All of them tied directly to youth sports. If you have kids who seem a little shy or withdrawn and struggling with the day-to-day issues life throws them, why not suggest they give hockey, or any sport, a try? 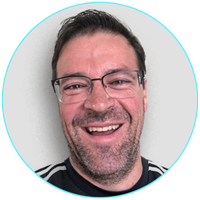 Michael Kensit is an ex-hockey player, coach, trainer and manager. Kensit, president of GameSheet Inc. and father of a hockey player, asked kids in his neighborhood what they loved best about youth sports and came up with these three stories with one common thread. 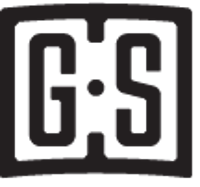 GameSheet Inc. saves you the headache of dealing with paper copies and gives you instantly updated stats. The Gamesheet system is easy to master and guaranteed to save your association thousands of hours every season.

Other Articles by GameSheet Inc.