Governing sports bodies, including the Junior Volleyball Association, are reassessing safety expectations, standards and practices. But solutions are costly, tricky and time consuming to vet. 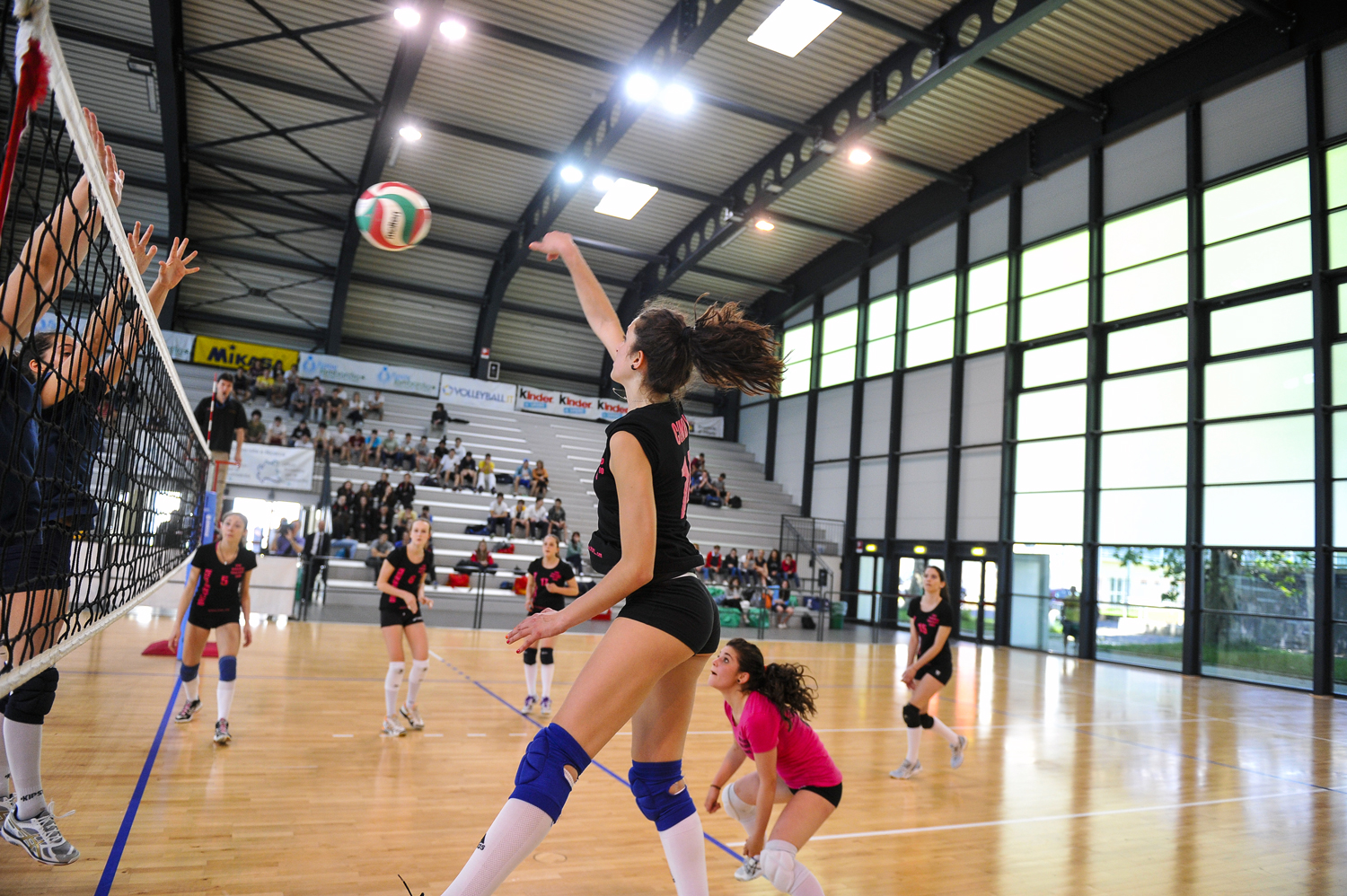 Though he’s the owner of Michigan Elite Volleyball Academy, which includes 1,500 players across seven locations, Sack earned an engineering major at Michigan State and worked in Information Technology.

Sack’s entry into volleyball was as the father of three, and his motivating factor is instilling life lessons in his young athletes.

But a new obstacle has emerged for Sack and others who lead organizations catering to young athletes: gun violence.

The uptick in shootings has left no space safe.

“It’s almost sickening,” Sack says. “Youth sports is supposed to be a safe zone for kids. They shouldn’t have to worry about, ‘Will someone be bullied? Does someone have a gun?’ But this is the world we live in.”

Governing sports bodies, including JVA, are reassessing safety expectations, standards and practices. But solutions are costly, tricky and time consuming to vet.

“It’s overly frustrating because I run a multimillion business,” says Jodi Schramm, founder of Premier Academy in Maumee, Ohio. “Most of my day should be spent on productivity and revenue-generating. But now 20 to 30 percent of my time is on security, safety, improvement, liability, insurance.

At Impact Dynamic Training in Grandville, Michigan, club director Rey Castillo operates a facility with four courts and hopes to expand to six in the not-too-distant future. But Castillo works hard to ensure a casual, comfortable and trusting environment; parents can come and go as they please, and players can grab a sports drink from the refrigerator and leave money on the counter. There are also multiple cameras on-site and in the parking lot, and the coaches and staffers keep a close eye on officials, parents and players.

“Thankfully, every time we’ve hosted events, nothing has occurred,” Castillo says. “But in the future, would we ever see ourselves putting in a metal detector or wanding everyone? I hope we don’t have to do that. But there are people out there who want to do harm. It’s scary those things are being discussed.”

Schramm has carefully designed safety measures for Premier Academy athletes. Staffers monitor doors during all activities, and all facility doors are locked during team practices; they utilize an electronic attendance app for all players; facility rules are posted inside the entrance, including the prohibiting of firearms on the premise; the safe is located in a locked room on the second floor of the building; they are a cashless site, which means there is also no ATM there; and there are cameras in the parking lot.

But Schramm wrestles with security versus convenience and safety versus cost.

“Getting people in the door for an event is already difficult,” she says, “so you have to balance that. And if we put in more safety measures, where do we get the funds for that?

Schramm once fired a staff member and, a few weeks later, that individual returned and verbally threatened others.

“Then I changed our locks,” Schramm says. “That was a pretty scary situation.”

Sack says Michigan Elite is installing a new video system that enables him and staffers to monitor the facility from their phones, even offsite. He also upgraded the internet service to accommodate the high-tech cameras.

“I don’t want to get a place where it feels like Big Brother, and someone is constantly watching them,” Sack says. “But we have to put a system in place.”

In a given year, Michigan Elite hosts or co-hosts three large tournaments, with upwards of 500 people at each.

Premier Academy frequently hosts events at its facility with between 400 and 600 people on site. It does not have armed guards, and there are no plans to add any.

“Look what happened in Florida,” Schramm says, referring to Marjory Stoneman Douglas High School in Parkland, Florida, where an armed school resource officer did not act. “Look at what still happened.”

But this is the new reality.

Schramm hires lots of interns, and they’re all trained in facility safety and protocol.

But a recent anecdote was hard for her to comprehend.

Some players were participating in team-building activities, and one involved shooting Nerf pellets into targets.

“ ‘Are we sure we want to do that after the recent shooting?’ ” Schramm recalled a young staffer asking. “That was kind of sad.”

The JVA is an association of Junior Club Directors and Coaches who are dedicated to all facets of junior volleyball and have a desire to offer the best programming possible to their members. We are the leaders and forward thinkers in Junior Volleyball Programs and we are a voice for junior clubs. Our number one goal is to help club programs and events thrive.