Liz Darling, a mother of four soccer-playing fanatics ranging in age from 8 to 14, volunteered as an administrator for the fledgling north arm of the Nor’Easter Soccer Club, then immediately found herself buried in a tidal wave of paper. 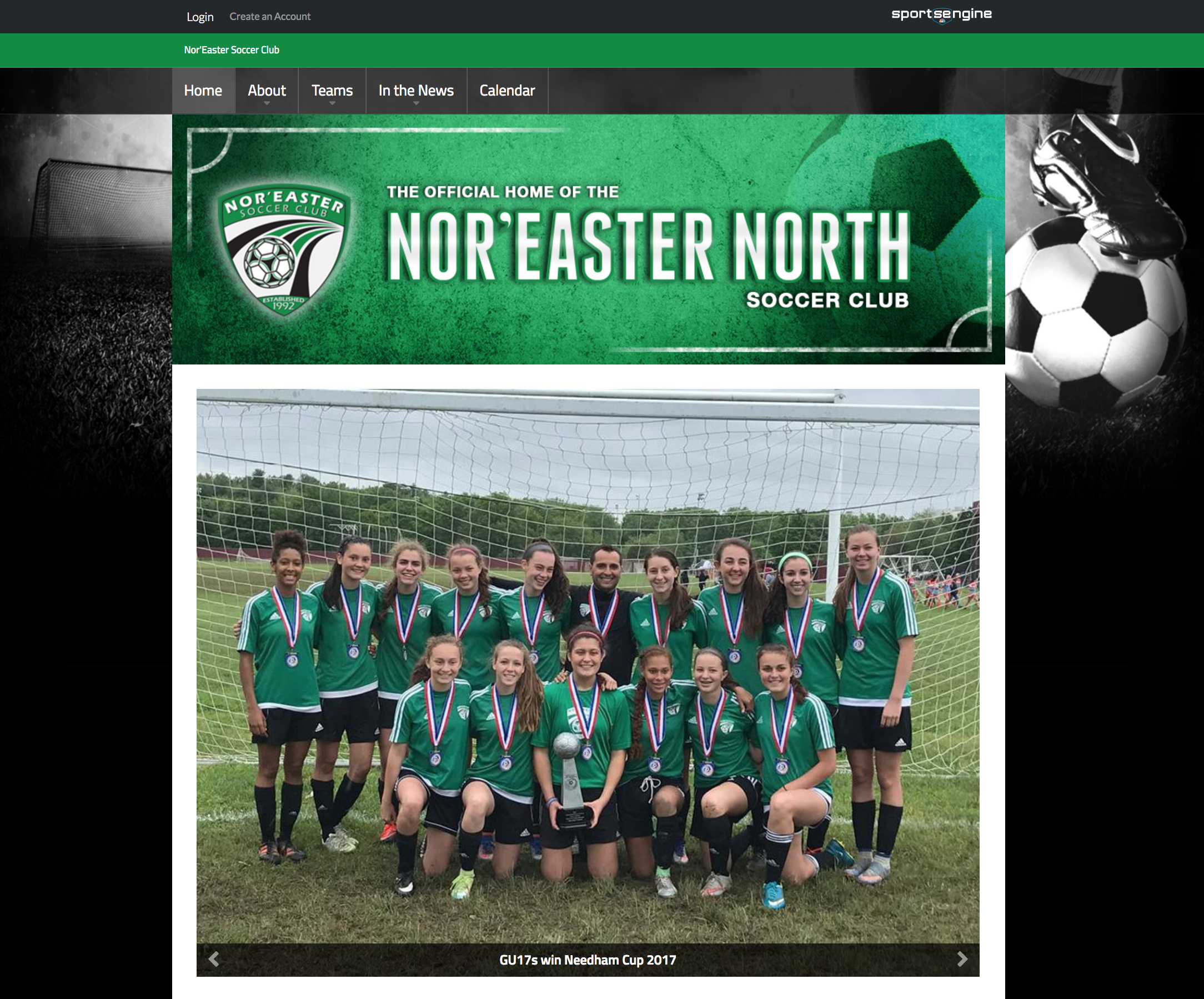 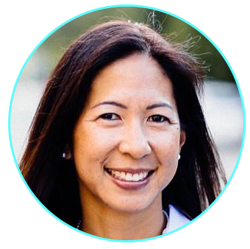 Use of platform: PowerPay, Registration, Sitebuilder

Background: Darling, a mother of four soccer-playing fanatics ranging in age from 8 to 14, volunteered as an administrator for the fledgling north arm of the Nor’Easter Soccer Club, then immediately found herself buried in a tidal wave of paper. Paper registration forms. Paper medical waivers. Paper payments in the form of checks and cash. Paper printouts of schedules and rosters. At the height of madness, Darling’s home office, which was also filled with boxes of jerseys and other team apparel, might have been ruled a fire hazard. “It was ridiculous,” Darling said. “My husband was like, ‘What is going on?’ ” Running at maximum capacity, not only in terms of office space but also in available hours in a day, Darling navigated a return to sanity when the the club’s website launched at the end of last August. “It literally used to be my full-time job when the kids were at school,” Darling said. “Being able to automate everything from tryouts to registrations to payments has been a huge time-saving benefit. I have so much extra time now, I actually started a part-time job.”

What she does: For someone who claims to be, “not very technologically savvy,” Darling required only minimal help learning the platform before she was off and running. Same goes for her team managers, who she intended to train as a group last summer. “They just figured it out by themselves, it was so easy,” Darling said. In the site’s About section, Darling created an Our Coaches page that lists contact information, biographies and photos of the club’s staff. There’s also detailed information for the multiple facilities used by the west metro Boston club, which has about 140 players on seven teams.

Making her mark: In addition to her club administrator duties, Darling serves as manager for three of her kids’ teams. In that role, she is an active user of the SportsEngine mobile app for communication purposes. “I would say the app is one of the most awesome things we have now,” Darling said.

Fun fact: According to Wikipedia, a nor'easter is a macro-scale cyclone. The name derives from the direction of the strongest winds that will be hitting an eastern seaboard of the northern hemisphere.