When he joined Forest Hill’s board more than a year ago, Dean Bender’s initial goal was to boost the Toronto-based association’s profile in the hockey-crazed city. 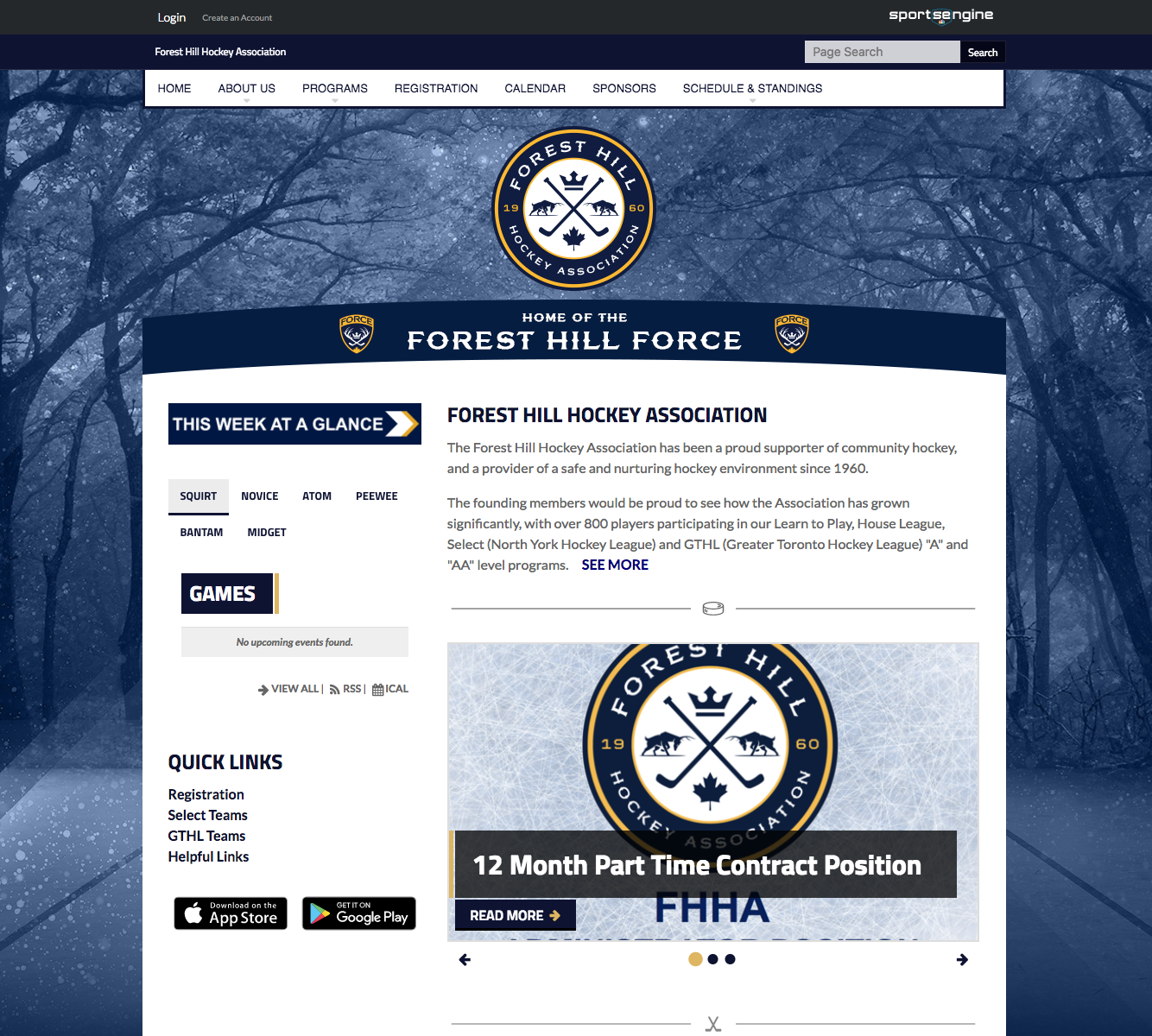 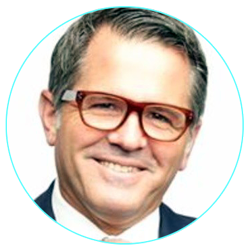 Use of platform: League, Sitebuilder

Background: Bender has a deep interest in sports (most notably hockey) and television broadcasting. It is only fitting, then, that his introduction to television production work was fetching coffee for the flamboyant, bombastic Don Cherry of Hockey Night in Canada fame. Bender moved on to become involved in every aspect of sports broadcasting, both behind and in front of the camera. These days he works as a creative agency executive and puts his marketing and promotion skills to good use as a volunteer serving Vice President-Communications & Brand and Secretary roles for the Forest Hill Hockey Association that serves about 1,000 kids in the metro Toronto area.

What he does: When he joined Forest Hill’s board more than a year ago, Bender’s initial goal was to boost the Toronto-based association’s profile in the hockey-crazed city. One obvious starting point was the association’s online presence. “I said, ‘Guys, we need to make our website more user friendly,’ ” Bender said. He ensured Forest Hill’s logo was updated as part of its website makeover, and the new look and functionality was unveiled in early October. “It was all about function-ability,” Bender said. “How do we get a good looking site that we can use?” Now, instead of being forced to request the creator of the old site to make changes or add information, multiple people can be given permission to work on specific areas of the site at the same time. “First impressions were great,” said Bender, whose two sons play in the association. “Everybody loved it.”

Making his mark: Bender writes a steady stream of updates on any and all things related to the association, including team accomplishments, unique and unusual moments on and off the ice and upcoming events. “My goal is to create a site that serves as an extension of the little area around the snack bar,” Bender said. “A driver so the community is talking about what is happening in our association.”

Fun fact: The Forest Hill neighborhood is listed as one of the wealthiest in Toronto and is home to celebrities such as musician Drake and Saturday Night Live creator Lorne Michaels.