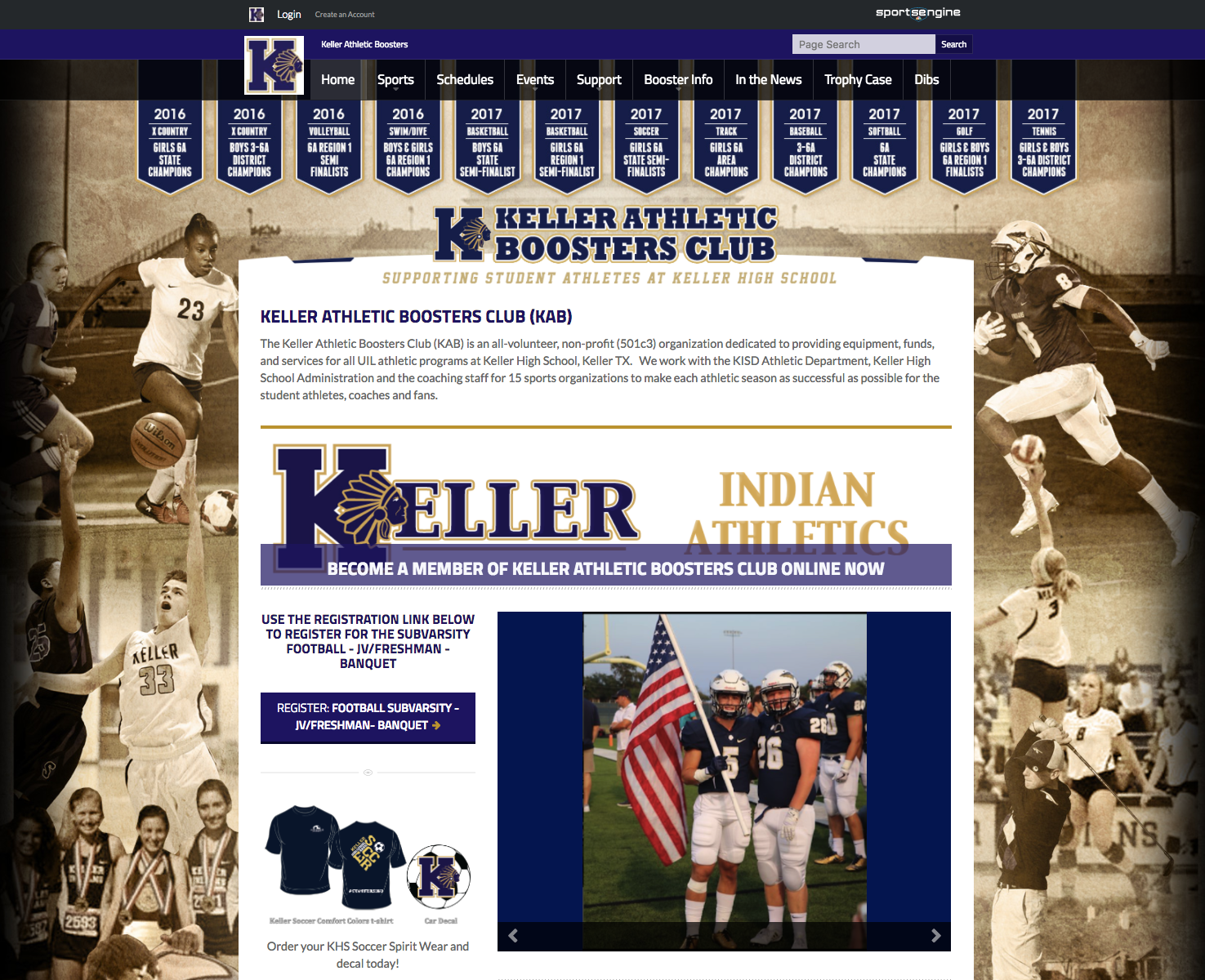 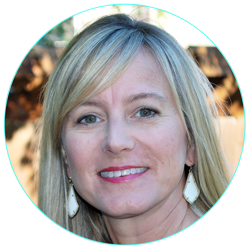 Use of platform: Dibs, Registration, Sitebuilder

Background: Black grew up in Austin and moved to the northern Dallas/Fort Worth suburb of Keller with her husband 17 years ago. They are raising three kids (two boys and a girl) ranging in age from 12 to 18. With her kids getting older and starting to drive, Black’s stay-at-home mom duties have been reduced somewhat (less shuttling back-and-forth to all of the kids’ athletic activities). Black decided to use some of that extra time to volunteer for the Keller Athletic Boosters Club. “I had a friend on the board, and she was looking for volunteers,” Black said. “My choices were either webmaster, marketing or selling sponsorships.” Black had gained some information technology experience working on database projects for an international paper company years ago, so she chose the webmaster role. “I did just a little bit with the website back then, but nothing like this,” she said. “It’s been fun.”

What she does: Black took over as webmaster in July, just as Keller Athletic Boosters Club was switching to the SportsEngine platform. The school, which has an enrollment of about 2,600, is in the midst of a phenomenal run of banner success at the district, region and state levels in most every sport. There’s been so much success that all those banners (12 of them in all – one for every team) now hang at the top of the website. One of Black’s jobs is to carry that theme of schoolwide success throughout the site. She does so on the home page by listing photos of the 2017 Scholarship Winners in a media slider. Part of her weekly routine includes updating the the professionally presented Players of the Week packages for the school’s five football teams (varsity, junior varsity gold and blue, freshman white and navy) on each team’s landing page. One of Black’s goals is to eventually have a website liaison for each team, and then train that person to keep his or her team’s page updated with rosters, scores, schedules and news. In the meantime, Black has been adding much of that information herself, and the site’s event calendar shows what is happening that day for each level of every sport.

Making her mark: In the site’s Trophy Case section, Black has loaded detailed Year in Review information listing where the teams in each sport finished in the playoffs for each season dating to 2013. Team awards and college signees are also listed for each year. 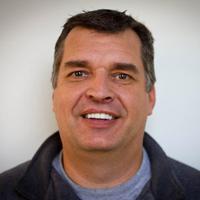