Team bonding and cohesion can be one of the first challenges coaches tackle at the start of a new volleyball season.

Often before the first practice, and throughout the season, athletes are brought together to build relationships that lead to better communication during matches and strengthen bonds that can hold teams together through the ups and downs of the club volleyball season.

While it may seem as if focusing on drills and technical skills is the best way to find success as a team, several Junior Volleyball Association coaches said strong relationships between players has a bigger impact.

Prior to every season, Patton's Virginia-based club plans a lock-in for coaches and players 13 years and older to jump-start the cohesion process.

The girls are divided into teams of eight or nine and compete in various events throughout the night. From building gingerbread houses that represent each member of the group to choreographing a dance video -- and even playing a human version of the game "Hungry Hungry Hippos" -- the lock-in is designed to be an ice-breaker and create club-wide friendships among girls.

"The goal is for the players to develop a mutual respect and a comfort level with their teammates so they can hold each other accountable on the floor and nobody takes it personally," Patton said.

To further the growth of these relationships, Virginia Elite organizes a "Big Sister, Little Sister" round of speed dating during the lock-in. For 90 seconds, the girls interview each other and then rank their top three choices for players to be paired with for the rest of the season.

The matches are made on a mutual selection process, with older girls partnering with younger ones to provide advice about several topics, including college recruiting and the challenges of learning new volleyball skills. The duos also send encouraging text messages to each other before big games.

"We like having kids who have gone through challenges help kids who might still be exposed [and] talk about it," Patton said. "It gives these girls someone to look up to. The kids are our biggest asset." 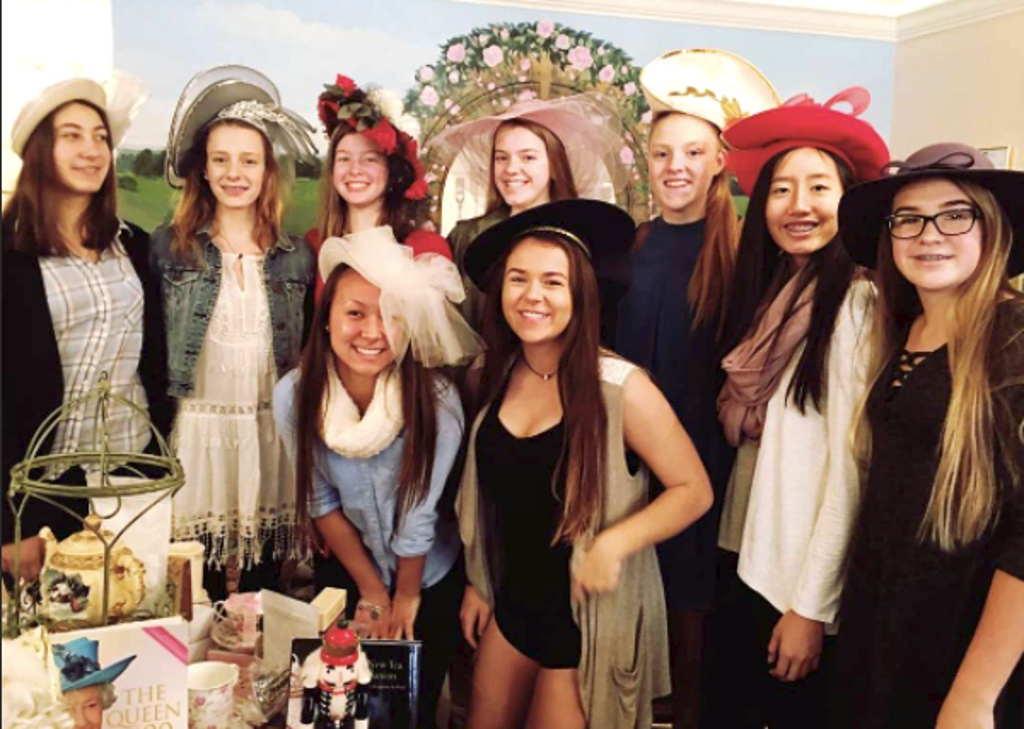 Virginia Elite head coaches also require players to organize a bonding event just for their team. Coaches use the time to get to know each girl on an individual basis and develop strategies to lead her through a successful season.

Building strong bonds isn't limited to just the players at Virginia Elite. The coaches are expected to jell, and the club organizes a training series at the start of the season to help its less experienced coaches understand what it means to be part of the Virginia Elite team.

"We spend a lot of time together, so fostering [unity] among the coaches is big," Patton said.

Similar strategies are used at Grand Strand Juniors in Myrtle Beach, South Carolina, where coaches lay the groundwork for making their teams more cohesive prior to the year.

The organization's older girls are tapped to help build team bonds. Players ages 17 and up work together to plan and coach practices for teams of younger players. It allows both age groups to connect and reinforces the concept that they are one large unit.

The club also throws a big preseason event that includes an intrasquad scrimmage in which players get acclimated to their teammates, adjust to subbing into a game and prepare for playing in the first tournament.

The tagline at Grand Strand Juniors is, "We are GSJ." According to Alex Sing, the club director of Grand Strand Juniors, this is meant to promote the idea that regardless of what team a player is on, they are all a part of the larger GSJ unit. Virginia Elite and Grand Strand both believe that this group mindset allows their individual teams to prosper.

Virginia Elite and Grand Strand Juniors are both members of the Junior Volleyball Association. To learn more about how the value of a JVA membership, click here.