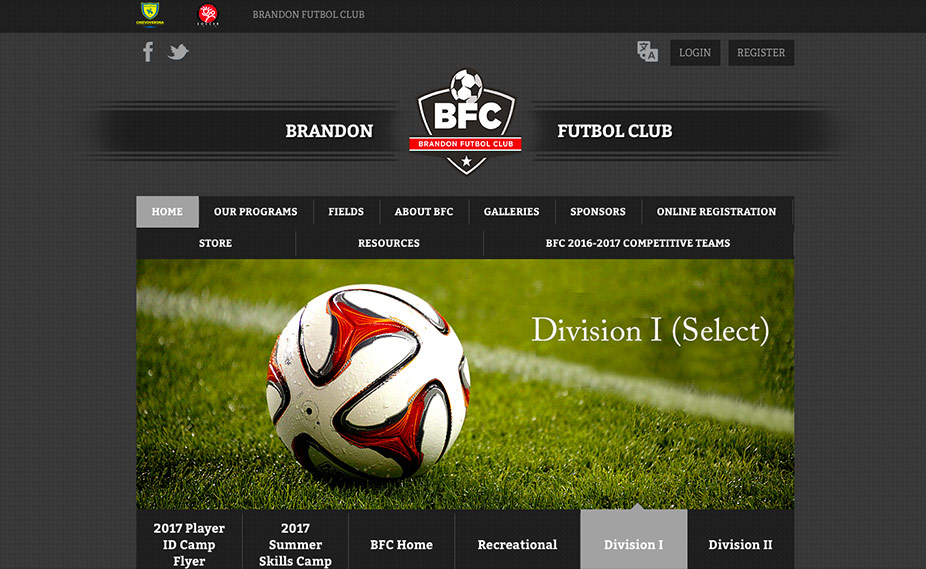 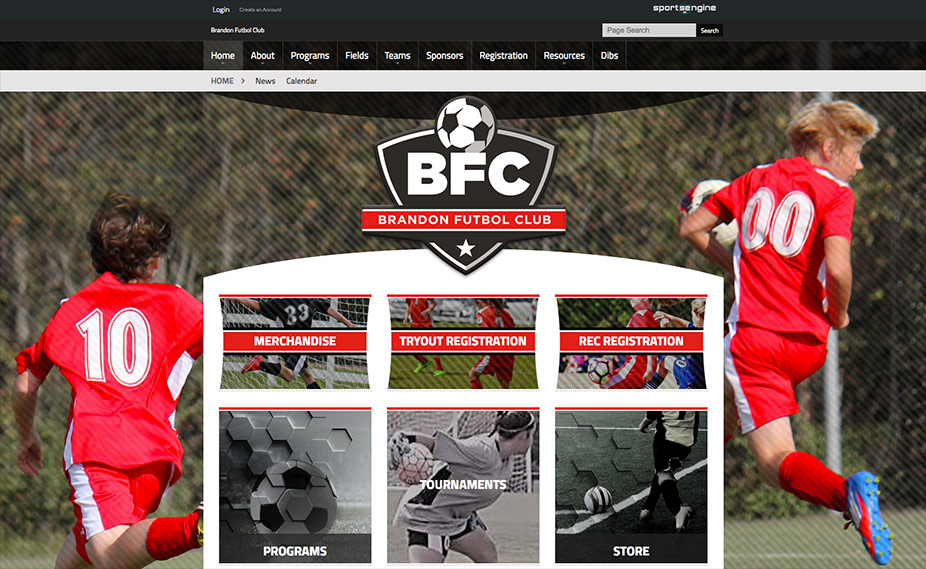 What: Brandon, Mississippi-area soccer organization (formerly the Brandon Soccer League) for players ranging in age from 4 to 18. The club has about 1,000 players: 300 in its competitive program and about 600 to 700 in its recreational programs.

Teams: About 70 in the combined recreational and competitive programs.

When: Site launched on the SportsEngine platform in mid-May of 2017.

Making it happen: The switch from Brandon Futbol Club’s old platform centered on registration, specifically the elimination of paper forms for parents to fill out and cash and check payments for club administrators to chase down and manually enter into spreadsheets. “We moved from from the 18th century into the 21st century,” said Martin Palomo, the club’s Director of Division I. “It took a huge load off our staff, and we are pretty much a volunteer staff.” The new website and its heavily Brandon Futbol Club-branded design was an added bonus, Palomo said. “I like the fact our players are on our website,” he said. “I like the fact that there is a whole bunch of stuff that we can utilize, just on the home page, for disseminating information and making navigation easier.”